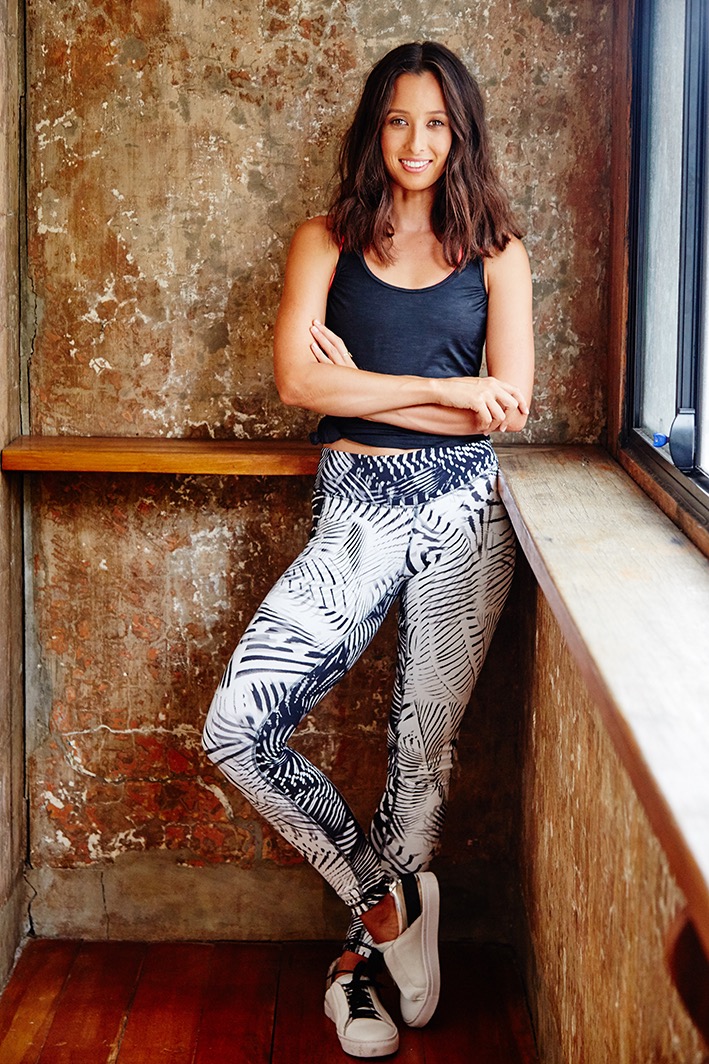 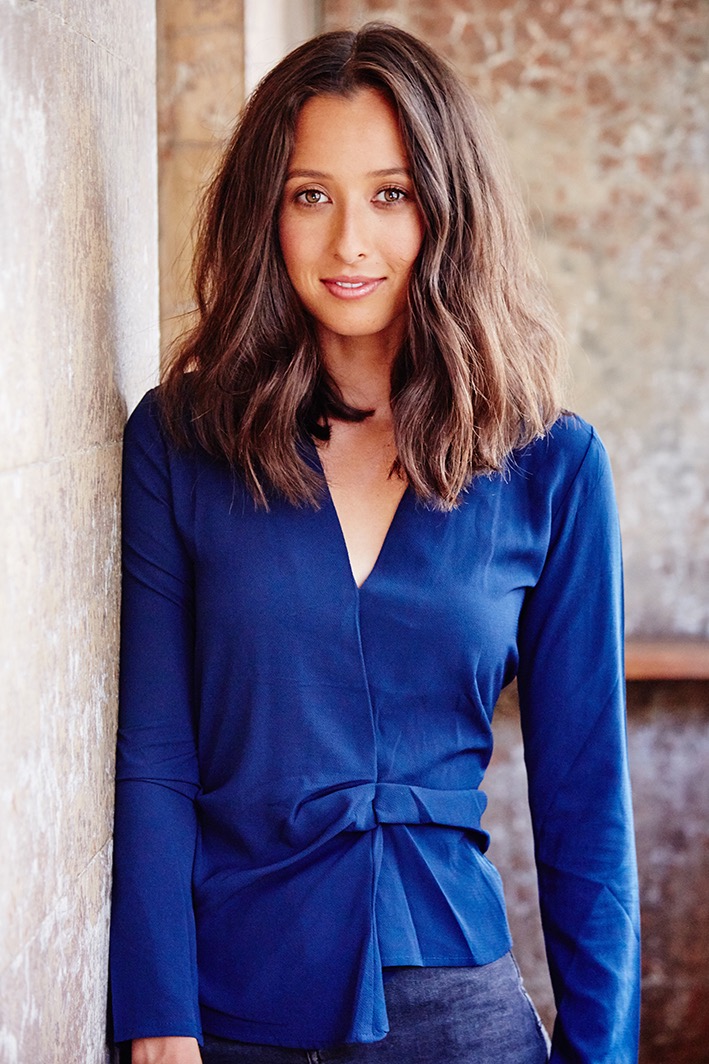 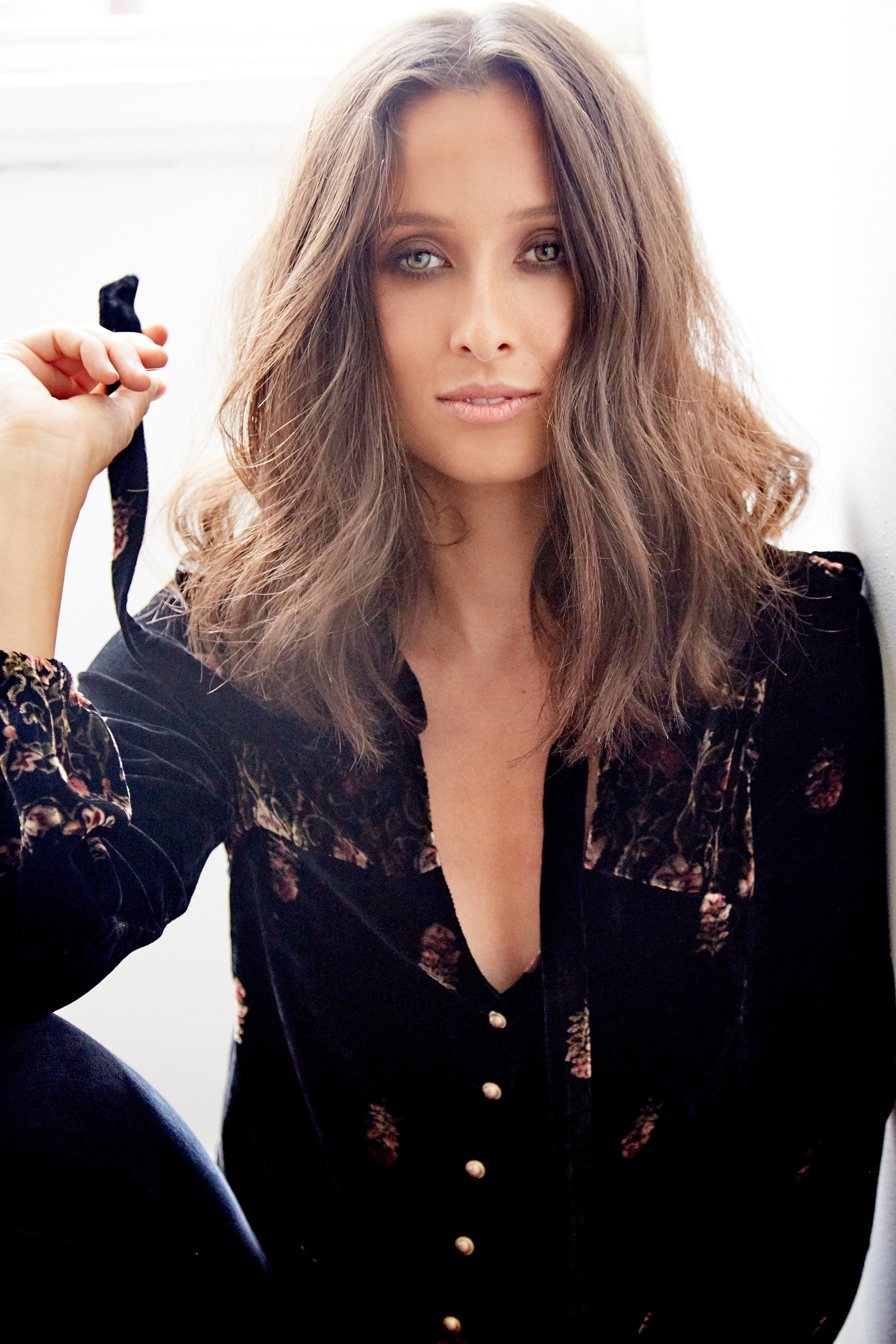 Teigan has worked in the television and media industry for more than 8 years. Her debut role was as a presenter and producer on Network Seven’s Saturday Disney. She also presented and produced for the 2016 Rio Olympics for Network Seven, has reported for the Spring and Autumn Racing Carnivals, is a host for Network Seven’s Sydney Weekender and has appeared in several guest spots on morning shows. Teigan has a passion for travelling and in 2017 she landed an ambassador role with Tourism Australia for their online initiative, ‘Aussie News Today’. The role saw her travelling around Australia reporting on all of the fun, quirky, weird and wonderful stories that come out of Australia. She stepped up her content creating game and is now an official ambassador for GoPro.

Teigan has an authentic social media following where she takes her followers every step of her journey, whether that be through travel, work or leisure. Teigan is a firm believer in being true to yourself in all aspects of life. 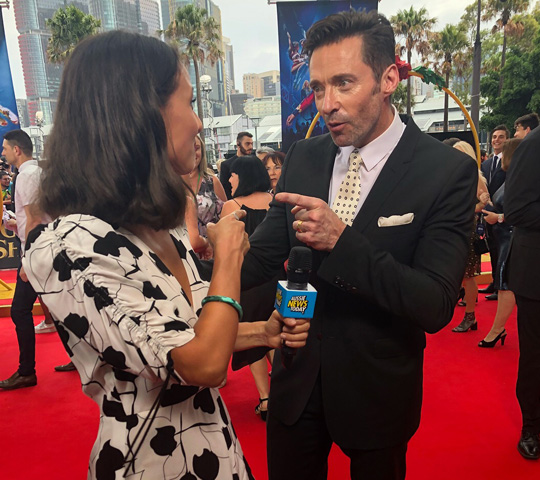